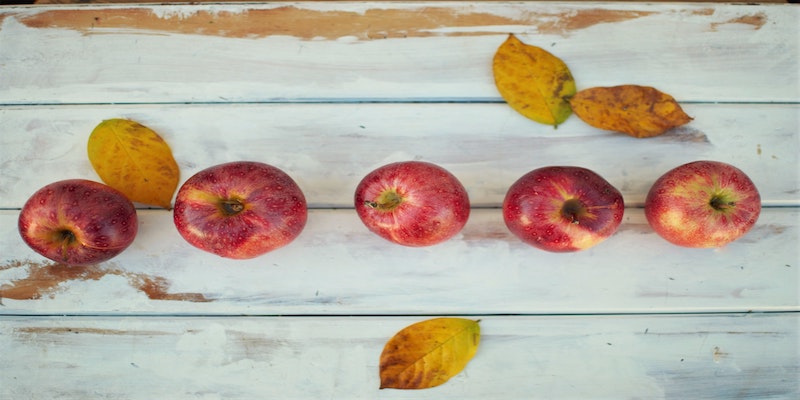 Is it Gaslighting or Another Form of Communication?

The use of the term gaslighting has exploded in pop culture. At its core, gaslighting is a form of emotional and psychological abuse. It is a pattern of behavior in which the gaslighter has the intent to cause confusion, to force a person to question their own reality and ultimately to control them. This type of abuse can occur not only in romantic relationships, but also in relationships with family, friends and co-workers.

Do you remember playing the game Telephone? It seems appropriate to say that as the term gaslighting has become increasingly used in daily conversation, it has become the victim of an unintentional game of telephone – the meaning has actually shifted, and ultimately does not often reflect the true definition of the word. You’ve likely seen this happen with other mental health terms. A teenager who describes her moody ex as “so bipolar,” an employee who refers to their boss as a “narcissist” when they are passed up for a promotion they feel they deserved, or the friend who refers to themselves as “OCD” because they like things neat and orderly. On one hand, the fact that these words are so widely used reminds us how far we have come to destigmatize the struggle with mental health and abuse. On the other, the fact that these terms have become so commonplace may diminish the experiences of those who truly struggle with these relationships.

The definition of gaslighting according to Webster’s dictionary is the “Psychological manipulation of a person usually over an extended period of time that causes the victim to question the validity of their own thoughts, perception of reality, or memories and typically leads to confusion, loss of confidence and self-esteem, uncertainty of one’s emotional or mental stability, and a dependency on the perpetrator.”  If you are watching the show Bad Sisters on Apple TV (and if you aren’t I highly recommend it!) the relationship between the husband, John Paul and his wife, Grace, is a perfect example of gaslighting. John Paul (JP) displays a pattern of behavior that is manipulative and controlling throughout the show and it is immediately apparent that this has been going on for years, as Grace appears filled with insecurity and self-doubt. He is often trying to pull Grace away from her sisters, friends and any interests outside of their family. Throughout the show, JP not only refuses to validate how Grace feels, but he frequently denies objective reality, causing her to question her own experiences and feelings. When Grace overhears JP telling her sister that he would give her money to start her own business, he later tells Grace that he never said that and “she misunderstood.” Here, Grace begins to question what she saw and heard and feels powerless as John Paul tells her that she must break the news to her little sister.

Identifying gaslighting in our relationships can be confusing. Here are some questions to ask yourself when recognizing this behavior:

Our language is something that we tend to take for granted. As gaslighting becomes a buzzword in pop culture, it’s important that we truly understand its meaning and use it appropriately – it should never be thrown around to shut down a discussion or to win an argument. Understanding the true definition of gaslighting can help victims to identify the abusive situation they are in and hopefully seek the help they deserve. 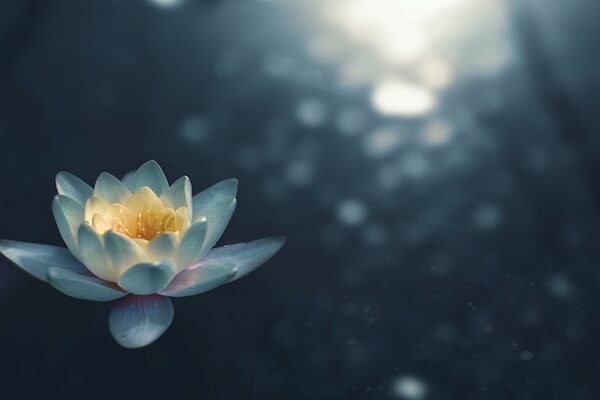 How to Identify & Cope with Negative, Intrusive Thoughts 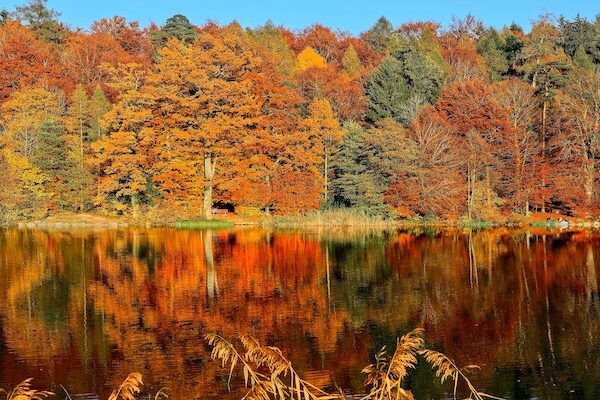 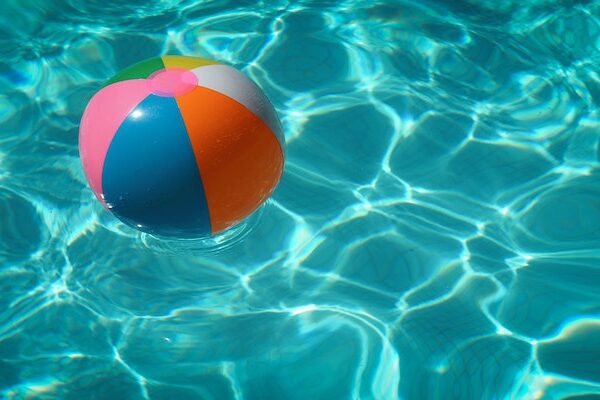